Kate Van Dusen A note to the reader: The aim of this compilation of international news headlines from January of 2021 is to provide a glimpse into how the US Capitol insurrection was viewed by nations around the world, and the impact that those events had on America’s overall global reputation. I purposefully did not add my own comments about these headlines, as to create … END_OF_DOCUMENT_TOKEN_TO_BE_REPLACED 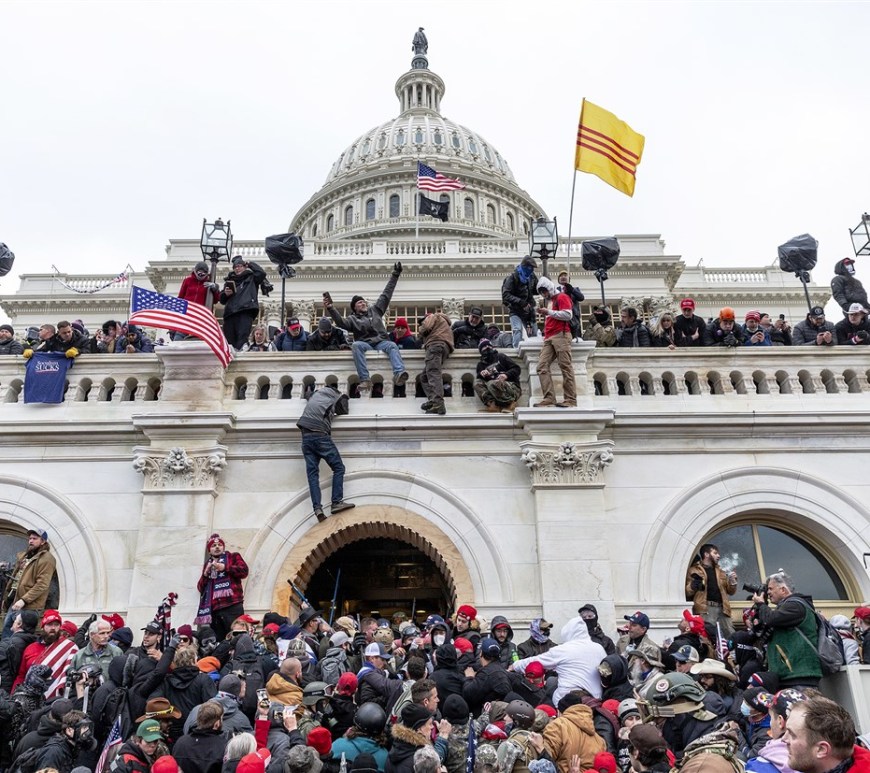 By Kezia Dickson On January 6, 2021, angry supporters of President Trump stormed the United States Capitol in protest against the certification of former Vice President Joe Biden’s election victory by the United States Congress. President Trump’s supporters attacked the capital in an attempt to overturn the election results. The riot resulted in broken glass, busted doors with graffiti, and stolen federal property, one of … END_OF_DOCUMENT_TOKEN_TO_BE_REPLACED

By Kezia Dickson Sub-Saharan Africa has greatly relied on the financial assistance from Western democracies to stimulate their economies. However, the economic dependence on the West is changing course as the region leans towards greater economic dependence on the East. This East encapsulates one country: China. China has been expanding its economic assistance in Sub-Saharan Africa. According to research conducted by the Brookings Institute , … END_OF_DOCUMENT_TOKEN_TO_BE_REPLACED